Please find below all the latest news from RCVP and from the Care Home and Retirement Village sector.

RCVP Completed the £35 million funding of Castle View Windsor in August 2016. The Urban Retirement Village has a Gross Development Value of £50m and will provide new homes for 150 residents within the Royal Boro. RCVP has been responsible for all aspects of the land assembly and funding and will operate the village under the "Castle Retirement Living Brand". CEO Robin Hughes confirmed "This is a major step forward for the Care Village Sector in the UK and for our future residents in the Royal Boro." Robin Hands over the keys of the club to Martin Bright of Castleoak on 12th September - Demolition begins. 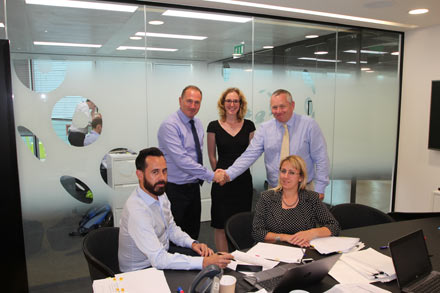 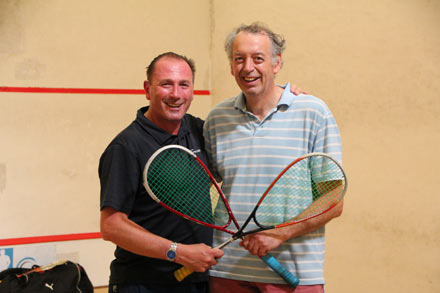 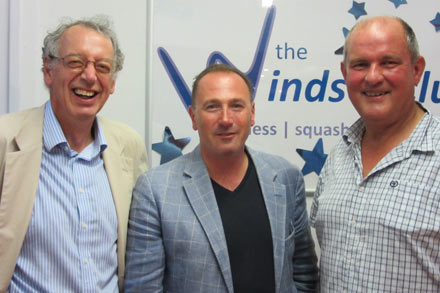 CEO Robin Hughes and Former Squash Club Owners Nick Pellew and Steve Lewis share a farewell to the squash club drink where the members from 40 years partied and played squash until late. 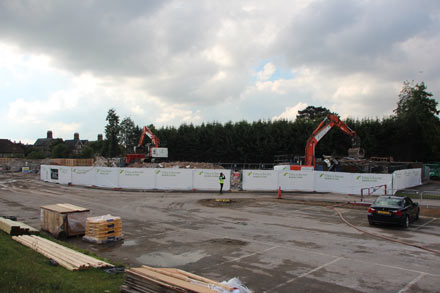 Within Four Weeks of commencing work , the squash club is demolished